Fernando Marina Miguel a versatile conductor, he conducts opera, symphonic and choral works: He studied conducting with Antoni Ros Marbà and Salvador Mas. He has participated in several conducting courses such as  the International  Bartok Seminar in Hungary and the Academie International de Pontalier in France. He had made an intensive activity of concerts on Catalonia and Balearic Island, and has conducted orchestras of germany, Italy, Colombia and Spain. 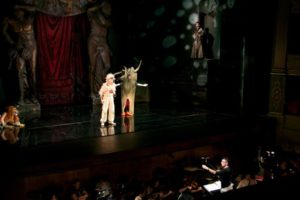 As an orchestra conductor 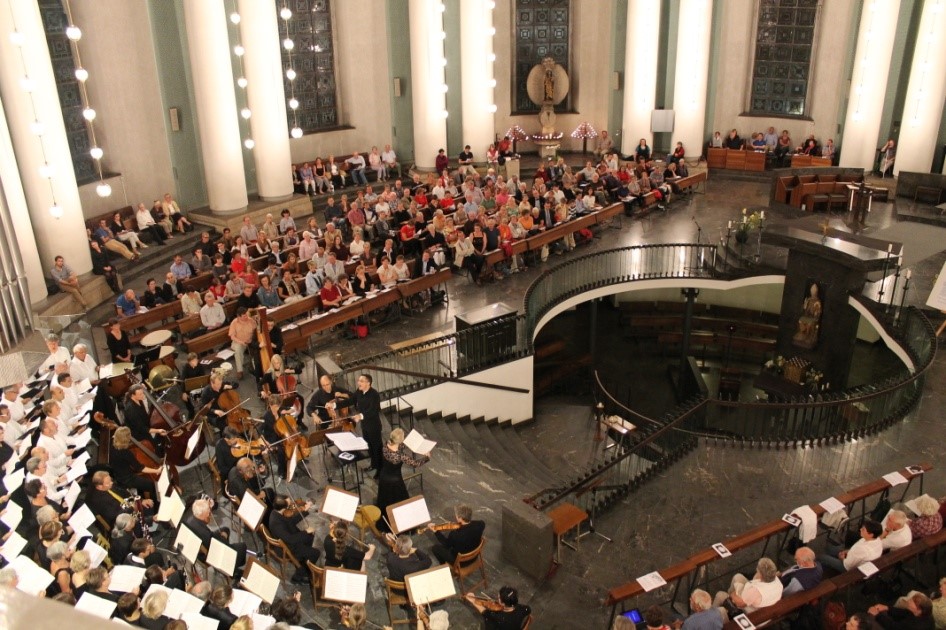 Fernando Marina is a teacher as at the Mallorca Professioanl Conservatori, and is a former was teacher at Conservatori Superior de Musica del Liceu where he has taught for over ten years.

In 2011 he founded the Academy 1830 Choir and Orchestra, and in a very short time became a reference in the Balearic music scene. Since 2013/14 he has a stable season of concerts where he performs the main works of the symphonic repertoire (concerts, symphonies and oratorios by Haydn, Mozart, Beethoven, etc). He has collaborated with important soloists of the international scene (Badura Skoda, Pierre Reach, etc) as well as the majority of vocal and instrumental soloists of the islands (Andreu Riera, Enrique Bernaldo de Quirós, Oriol Palau, Juan José Pardo, Maia Planas, Josep Miquel Ribot, etc). It also collaborates with the main musical and cultural institutions of the islands (Conservatory of the Balearic Islands, Professional Conservatory of Mallorca, Sa Nostra Foundation, Capella Davídica de Ciutadella.

“(…) He achieved a great line of nuance and deepness very well measured, taking very good care of the sonorous balance that not many times even more experienced batons can dominate.”

“Thanks to the confidence we could find in the conducting and the musical value that added a deep and felt performance of Fernando Marina, we were able to enjoy a great concert”

“(…) In both pieces. In Barcelona 216 (conducted by Fernando Marina) a great level of quality was presented, so high that made it almost unrecognizable in the middle of habitual humility in what we are used to receive this kind of proposals”.

“Success for the orchestra, success for the solo violinist and indisputable success for Fernando Marina, their conductor. His work, analysis of the pieces, coordination of the strings, homogenous sonority and interpretative nuances were omnipresent during the development of the concert”

“Musically the version of Don Giovanni by G. Gazzaniga worked very well, with an effective conducting by Fernando Marina in front of an excellent chamber orchestra”

“…(In Clementina by Boccherini)… Superb performance of the Chamber orchestra of the Conservatory of Liceu, conducted impeccably by Fernando Marina”